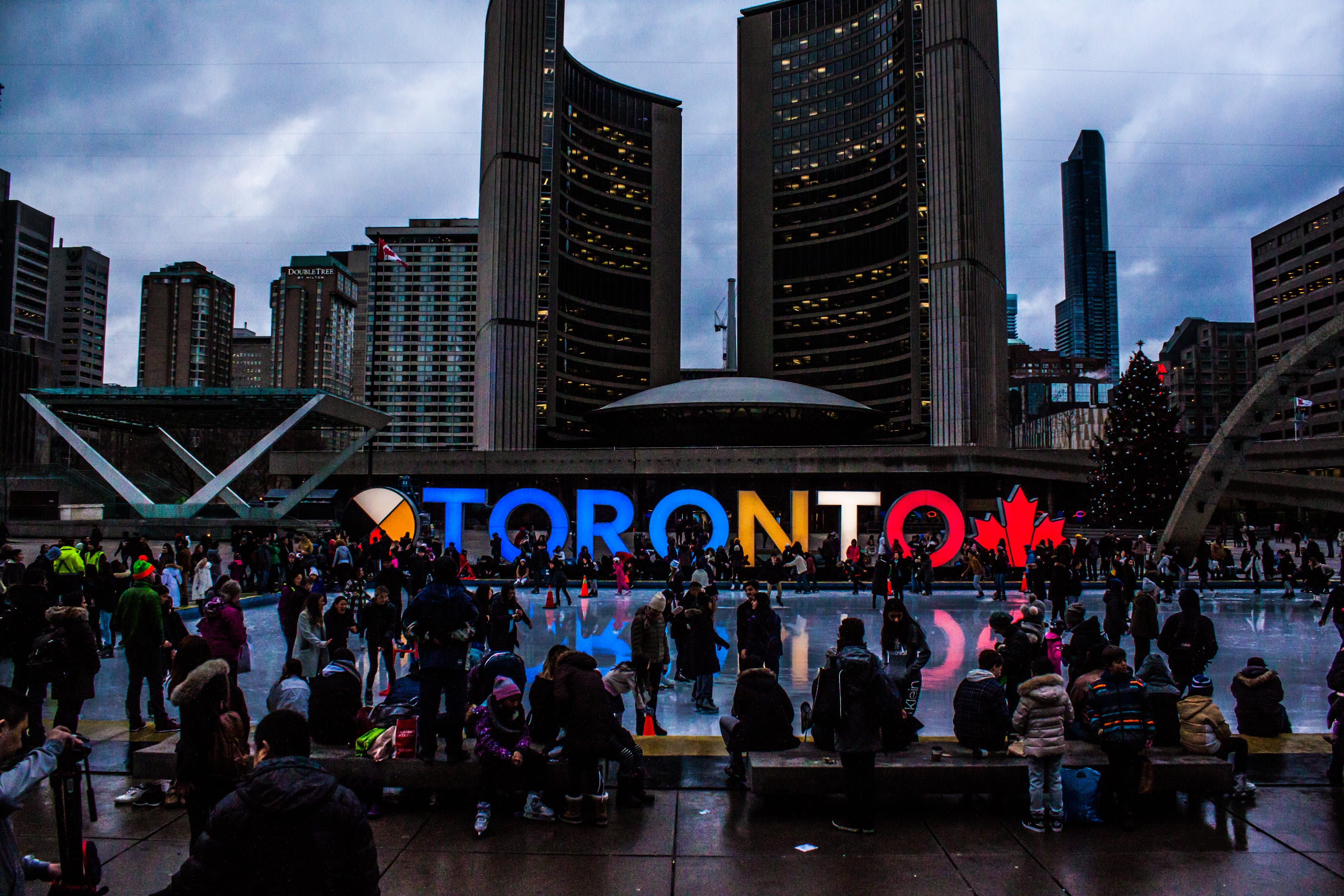 The second largest country in the world, Canada, has an abundance of picturesque landscapes and exquisite sites for travelers. From islands to scenic waterfalls the province’s rich and varied heritage will give you a taste of the French and the British cultures.

Here’s a tour of the 15 most beautiful and serene places in Canada that are also popular tourist attractions.

This famous Canadian attraction brings in millions of visitors every year. These massive falls drop for at least 57 meters with many vantage points to soak in the view from.

A nature lover’s paradise, the Gros Morne National Park in Canada features lowlands along with the Alpine setting of the Long-Range Mountains.

A major attraction in Western Canada, the Banff National Park offers travelers one of the most scenic views. The Rocky Mountains are the heart of this park adding to the beautiful surroundings.

This beautiful town holds UNESCO’s World Heritage Site title for its historic nature. Fairmont Le Chateau Frontenac, Citadel, and the Plains of Abraham make some of the most visited destinations in Old Quebec.

In 1901, this Signal hill received the first wireless transatlantic signal making it the Signal Hill National Historic Site. Overlooking the city ad sea, the St. John’s Signal Hill lets you glance at the panoramic view of the city.

Known for its historic buildings, Old Montreal makes for the best destinations for shopping and fine dining.

Hop on a tundra buggy with caged windows and get ready to encounter some polar bears upfront in Churchill.

One of the major attractions of Vancouver is the 405-hectare Stanley Park located just to the west of the downtown area.

This 10-day event in July gets visitors from around the world making it one of the most anticipated events in Canada.

The Canadian takes you through Toronto to the stunning city of Vancouver in a 3-day train ride covering 4,466 kilometers of ground.

Thanks to the unique shape of the bay, the range of tides differs up to 52 feet. Find the Bay of Fundy on the Atlantic Coast in Eastern Canada and enjoy its rock formations and really high tidal waves.

Take in the mesmerizing waterfront area of Victoria, capital of British Columbia from the renowned Empress hotel.

The captivating design of the museum is what drives people to Winnipeg’s recently established Museum for human rights.

For snow lovers, Whistler boasts as one of the largest ski resorts in North America. With more than a few thrilling winter sports, the village boosted up in ranks thanks to the 2010 Winter Olympics.