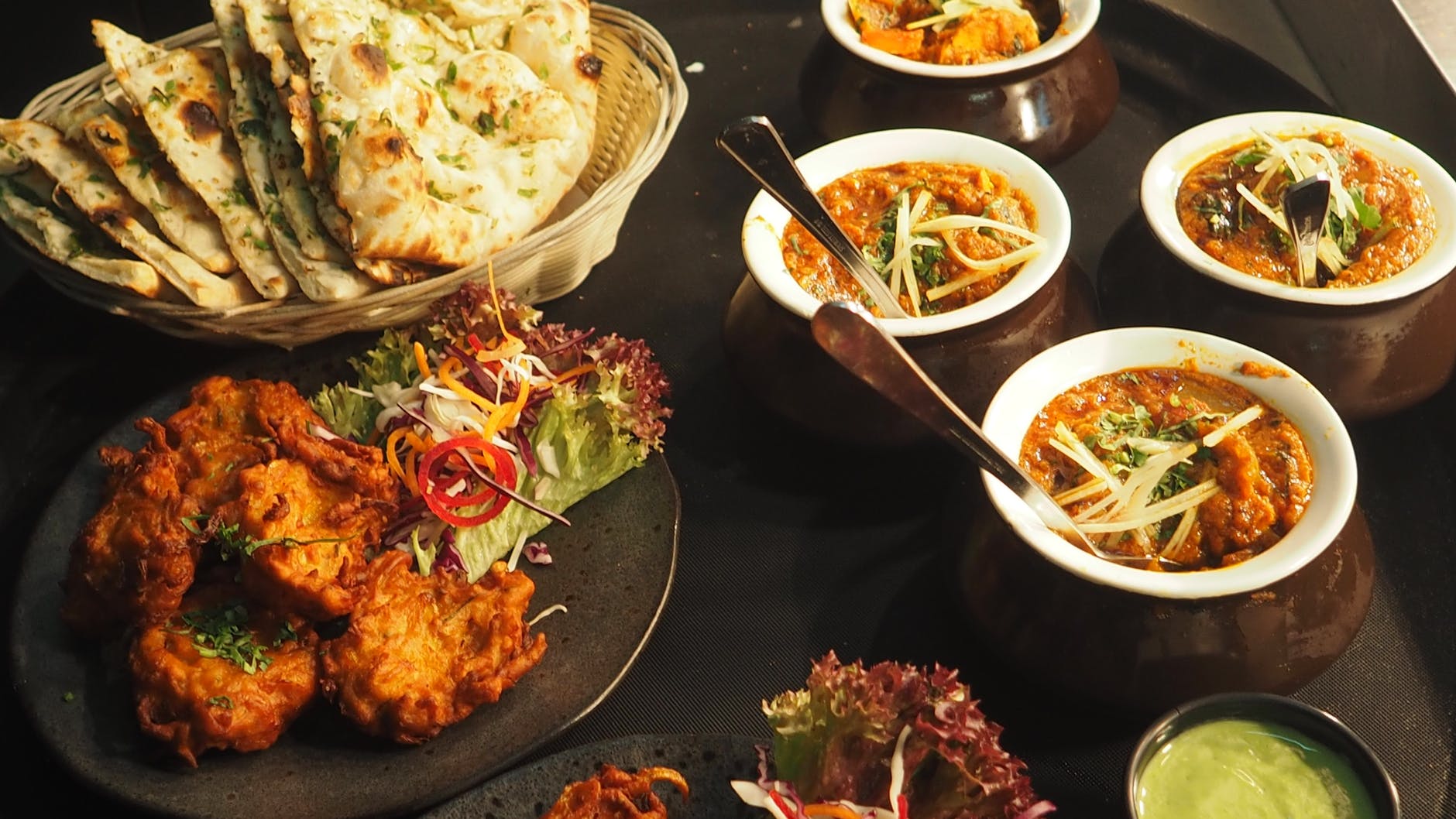 Looking for a gastronomic ride across the cities in India? For a foodie, life couldn’t be better than exploring street food in Mumbai, Hyderabad or any other city. Interestingly, Indian streets have everything that a typical gastronome like you look for to fill his tummy and soul. From Hyderabadi Biryani from the South to Rabri jalebi from the North, streets in Indian cities host delicacies to die for.

If you are craving for the best delicacies out there, check out some of the top Indian cities that are foodie’s heaven. The list includes:

Hyderabad is a foodie’s heaven with hundreds of authentic delicacies to choose from. Hyderabadi dum biryani reminds you of the divine taste of the Nizam era. Home to world-famous biryanis, this place never fails to get foodies' attention across the globe. Keep kachhe gosht ki biryani, Hyderabadi dum biryani, paaya and haleem on your radar to make your food experience count while you are in Hyderabad.

Mumbai is the king of street foods. Literally, there are lots and lots of lip-smacking dishes to feed on. From misel pav to bhel puri, aloo bonda to vada pav, the city does justice to every foodie’s tummy. The savory taste of Maharashtrian puran poli is something not to miss out.

If your taste buds are craving for food from the Nawab's era, Lucknow streets could host you pretty well. Rumali rotis, galawati kebab and malai ki gilori, streets in Lucknow deliver the best of Awadhi cuisines that you will cherish. Lucknawi paan is the biggest attraction here, so don’t forget to stop by a paan shop and enjoy gulkand and supari wrapped in a betel leaf.

Jaipur streets have all delicacies from the Rajasthani cuisine that you drool over all the time. Its spicy pyaaz ki kachori gives you a great kick-start of the day. Just stop by any street in the Pink City and you will be surprised to see a large number of foodies giving you a company. Its specialties include dal baati churma, mawa, gatter, kadhi, gujia, ghewar and a lot more.

Delhiites are always on the hunt for food. So probably, you will never be alone on your way to explore awesome delicacies. Just head to Chandni Chowk and you will be thrilled with more than 50 varieties of paranthas. But this is just the beginning, there are various specialties that you would like to give a try here. Some of them include rabri jalebi, chhole bhature, rajma chawal, tandoori chicken and so on. 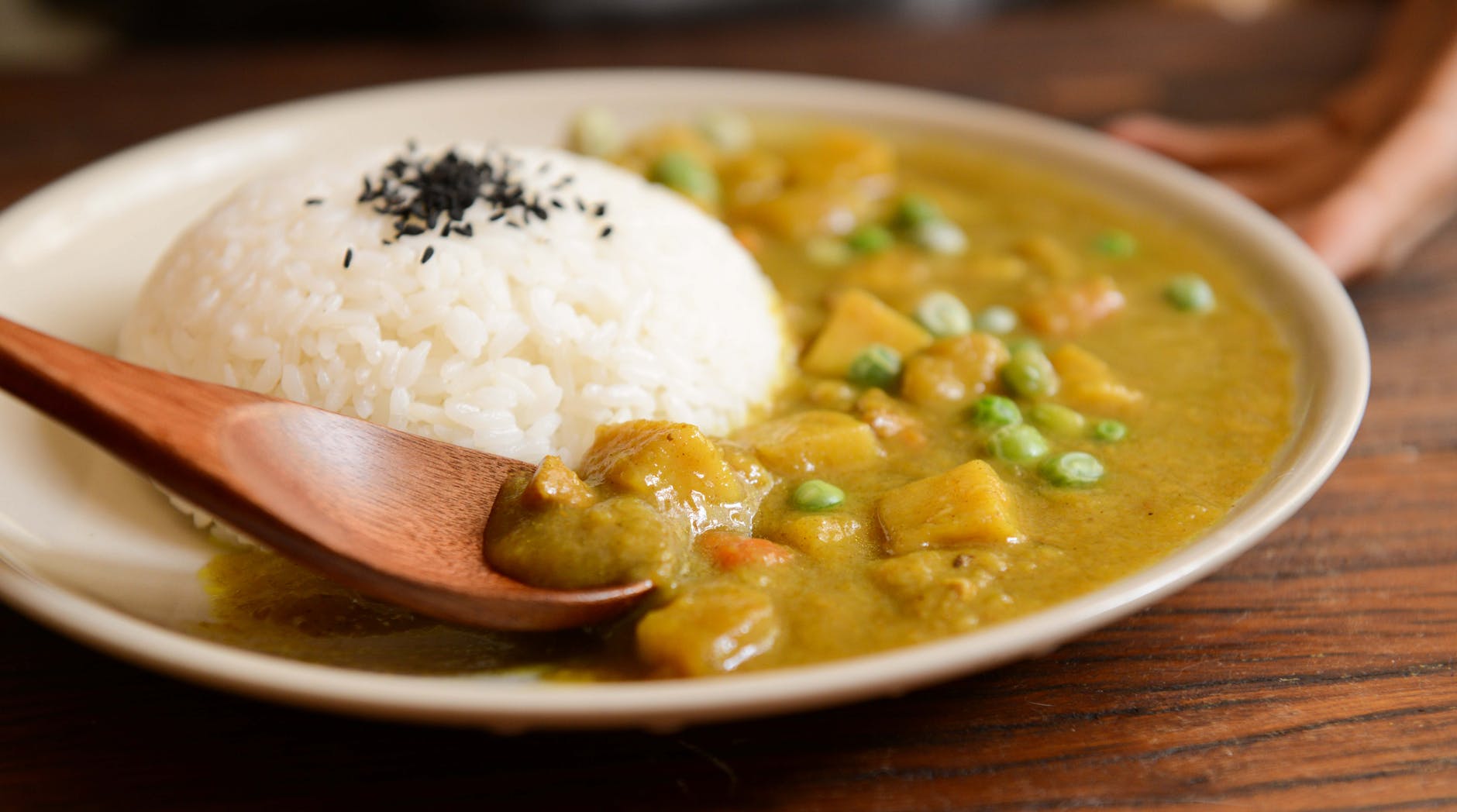 Every city in India has its own food delicacies to pride on. Craving to have top 10 biryani in Hyderabad or misel pav in Mumbai, there's always something delicious to explore on the streets of Indian cities. For a passionate gastronome, street food is a way to find inner peace.

Some of the cities that offer a heavenly experience for foodies have been mentioned here that you might want to try your hands out whenever the opportunity strikes. Lose yourself in food and you will never regret it.

Previous Post: « Tips You Will Want to Know if You Are Visiting New York
Next Post: Flying for the First Time in 13 Years »