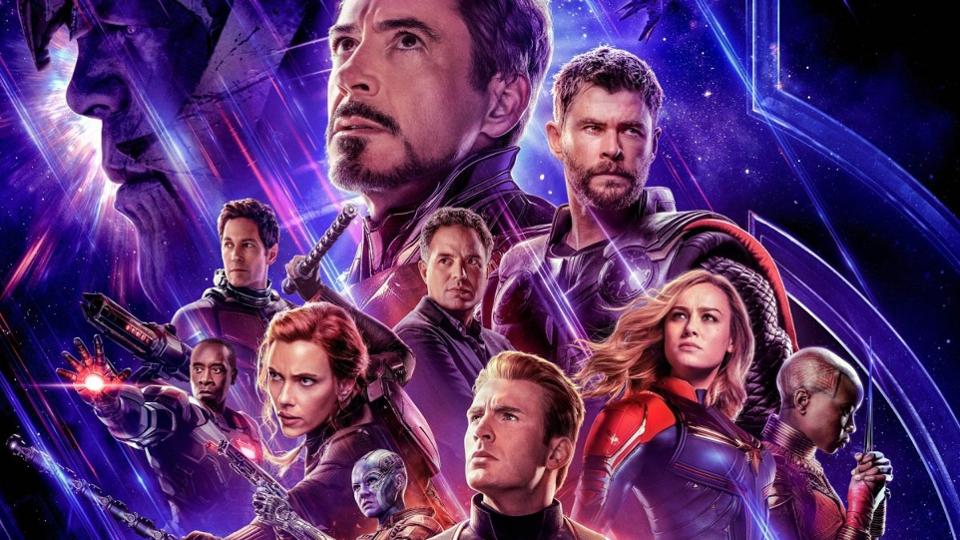 I remember the day my family and I went to the theater to see Avengers Endgame. I left completely speechless — and knew that I was going to have to see this movie about 40 more times to really understand all that had taken place. Thankfully, I don't have to wait any longer because Avengers Endgame is now on BluRay combo pack!!

This movie has to be my favorite out of all the Marvel movies ever made. There are some highs and lows and there are times that you will need a tissue or two.

After the events of Infinity War leaves half of the universe in ruins, the remaining Avengers must work together to recruit old and new allies, and muster all of their remaining strength and resources to defeat the mad titan Thanos and bring their friends back from the brink of oblivion. 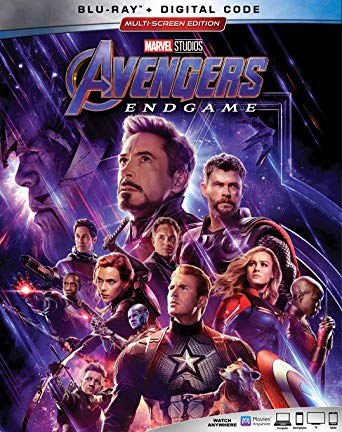 Features in the Movie

Be sure and grab your copy today because you are going to definitely want to see the last installment of the Avengers movies.