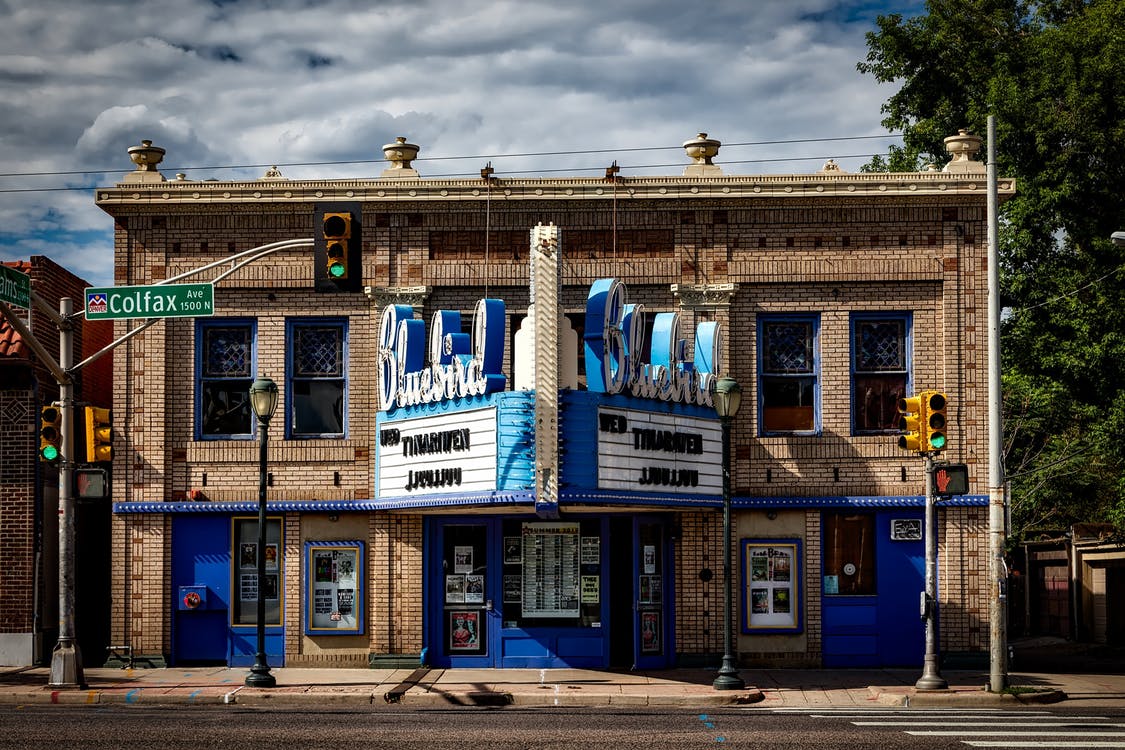 When asked to name the classics that have defined the history of cinematography, you would probably think of movies like Coppola's The Godfather, Blake Edwards' Breakfast at Tiffany's or Hitchcock's Psycho. As ‘classic' stands for high-quality, timelessness and being famous ‘in the sense of long-established,' these movies would definitely fall under that category.

However, numerous classic movies did not attract the more extensive attention of the audience of the 21st century, for reasons unknown. Millennials, especially, don't seem to be big fans of ‘old' movies, and the real movie lovers like to keep classical gems for themselves.

Luckily for you, the author of this article is nothing like that, so I am going to share some movie secrets in the following paragraphs. But, the main secret to many reading this article would be the outstanding site called Edusson; if you scream and shout “write my essay” you should definitely check them out before reading this article.

So, let’s take a look at some classic names in the movie history you should definitely watch before the end of 2018.

Life is beautiful, or La Vita e Bella is a 1997 Italian comedy-drama directed by and starring Roberto Benigni. This Italian movie is an embodiment of imaginative suggestiveness and subtlety that classic films are known for. Guido Orefice, a Jewish Italian bookshop owner, uses his imagination to keep his son away from the horrors of the World War and the Nazi concentration camp.

The movie, however, does not rely on creating graphic scenes to depict the violence and the sufferings of the Jew in the concentration camps but rather implies the horror and the evil surrounding the characters by focusing on their reactions to what they see and what they hear.

Classic movies are all about the imagination; they usually leave out graphic depictions and descriptions of sex and violence for the sake of focusing on the art of suggestiveness and imagination. And La Vita e Bella is a perfect example in favor of this statement.

The movie serves characters’ direct experience of their surroundings by personalizing everything that happens. This way, the audience doesn’t have the opportunity to assume what the characters feel and is forced to deal with and accept what the movie presents. But, there are always scenes that seem ‘unfinished,’ and intentionally let be so for the sake of audience’s imagination.

You may be wondering why you should see this movie; well, it is just beautiful. With a touch of comedy and stunning romantic sequences, La Vita e Bella is surely a must-see.

Nevertheless, the main focus of the movie is two stories, told in a sequence, that revolve around love and relationships. The first story focuses on a lovesick Hong Kong police officer who is obsessing over a breakup, and the second story centers on a police officer who is seemingly losing his girlfriend to another man.

The movie is characterized by stunning, memorable shots, extremely captivating aesthetics and a whimsical sense of almost being a part of the stories that are unfolding in front of your eyes. At first, you may be confused with this movie, and for a reason.

There are several reoccurring aspects of the film that appear in both stories; two blonde women, two women, called Maye, two dressed air hostesses, similar bars and pubs, similar locations and same feeling. This may be intentional, as the director probably wanted to showcase one’s inability to change even though we all are trying to be someone else.

Chunking Express is a movie that will leave you under the impression for a long time. It is also a movie that will rekindle your love for perfect aesthetics, magical moments and love-obsessed stories, so make sure to watch it.

LA Confidential is a 1997 American neo-noir crime movie; it is directed by Curtis Hanson and starred by then-unknown names in the movie industry like Russel Crowe, Kevin Spacey, Guy Pearce and Danny DeVito. The movie revolves around a group of LAPD officers in 1953 Los Angeles, also tackling the issue of police corruption, the celebrity-status, drugs, and sex.

The movie is usually famous for the exceptional acting, the overall plot and the insider-thrill feeling and atmosphere. LA Confidential is also a movie full of surprises, where each scene could be a plot thread, cynical claims, twisted behavior, noir settings, and seductive impressions.

The film will definitely capture your attention with how smart and witty it is; the dialogues and scenes have the right amount of cliché, just enough to immerse us into the thought-provoking, gritty and dark plot. According to the Roger Bert review, LA Confidential is simply one of the most convincing movies out there.

LA Confidential is a masterpiece of the golden Hollywood era in the 1990s, which is probably going to remain as one of those movies that cannot be recreated or forgotten. Even if you don’t like neo-noir crime movies, LA Confidential will leave you in awe once you are done with it.

In the mood for Love is another Wong Kar-Wai’s movie you should watch. This movie is a Hong-Kong romantic drama which is a part of an informal trilogy released in the years between 1990 and 2004. The storyline of the film revolves around two couples who become neighbors, and whose lives also become highly intertwined. Over the course of three years, the two couples undergo character change and eye-opening situations, that leave the audience thinking, long after the movie ends.

However, Kar-Wai’s movies are renown not only for solid plots and exceptional acting but also for outstanding cinematography and aesthetics. Just like Chunking Express, In the Mood for Love features visually stunning filming techniques, like the famous ‘frames within frames’ technique. If you are looking for a movie that is a cinematic masterpiece and a form of art in itself, then make sure to check In the Mood for Love. You won’t regret it.

If you have seen these movies, then congrats, you are the real OG move lover.