Food to eat in Leh-Ladakh

Sandwiched between Pakistan in the east, China in north and Tibet in the west, Ladakh is an amalgamation of different cultures followed by Muslims and Buddhists in these countries. Culture and traditions of Ladakh were influenced by the traders who plied on the historic Silk Route, and also by the rulers who invaded parts of Ladakh. These influences can be seen in the food, dialects and dressing habits of the people of Ladakh.

Leh town, the capital of Ladakh at 3,500 metres altitude

Leh is the capital of Ladakh and also the hub of tourist activities in this Himalayan region. Located at an altitude of 3,500 metres, Ladakh is a cold desert with scant rainfall and low level of oxygen. The temperature in Ladakh varies from +30 degrees in the summer to -30 degrees in the winter. Ladakh receives heavy snowfall in the winter due to which the temperature drops to sub-zero. The region also remains cut off from the rest of the country in the winter from November till April-end.

Ladakh is accessible by both road and air but there are no railway services in Ladakh. Tourists looking for adventure can take the Srinagar-Leh or the Manali-Leh highway road to reach Leh. There are daily direct flights from Delhi to Leh and it takes one and a half hours to complete the journey.

Keep these things in mind when in Leh

Since Leh is situated at an altitude of 3,500 metres, it is imperative to take a day’s rest to acclimatise to the new altitude. Also, keep yourself hydrated and always wear warm clothes as the weather changes in a matter of a few minutes. Keep sunglasses, hat and sunscreen ready to counter the harsh sunlight.

Activities in Leh and Ladakh

Ladakh is a wonderful place for people who like outdoor activities. The most popular activity is trekking and there are dozens of options to organize a trek from Leh. Some of the most beautiful and challenging treks are in the Changthang region, in the eastern part of Ladakh near the border with Tibet. The most popular trek in this area is the 7-day trek from Rumtse village to Tso Moriri lake. There are other interesting options in the vicinity of the lake Pangong Tso where one needs to cross several passes above 5,000 metres altitude.

As mentioned earlier, Ladakh is a potpourri of different cultures, including traditional attire and cuisine. People here love their Ladakhi food and they are also known for indulging in the food of different cultures and regions. Other than thukpa and momos, which are their staple food, the people of Ladakh also relish North Indian food such as roti, rice and daal, and Kashmiri food like rogan josh, yakhni and naan.

Here is a list of the Ladakhi dishes that you must try: 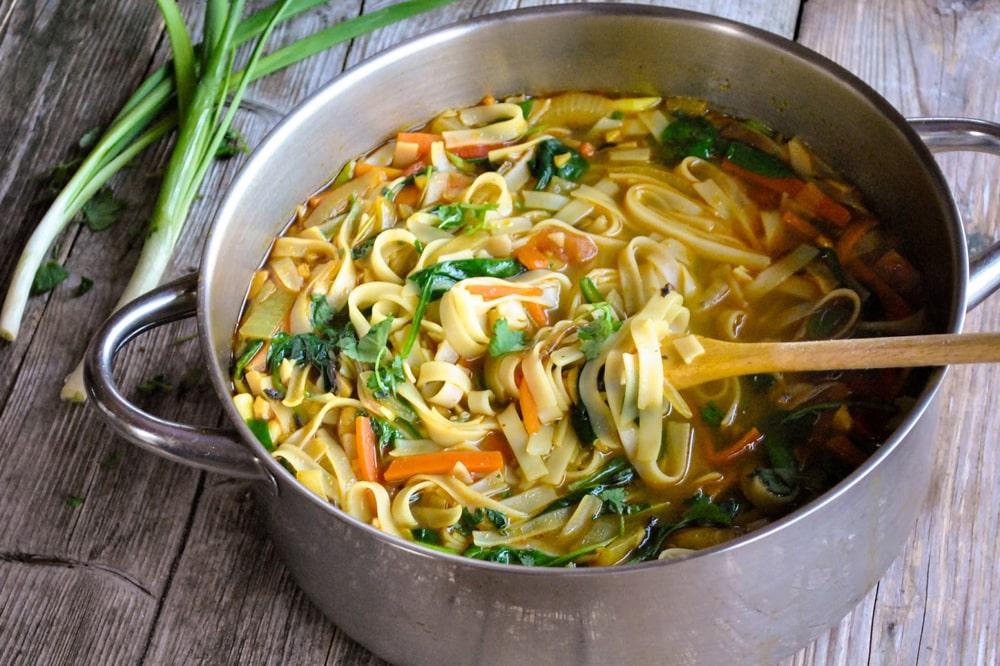 Due to the cold climatic conditions of the region, people of Ladakh are often seen having a bowl of thukpa to keep their bodies warm. Thukpa is made of wheat or barley flour that is put in a soup with either vegetable or minced meat. Thukpa has also become popular among tourists and is available in almost every restaurant of Ladakh. 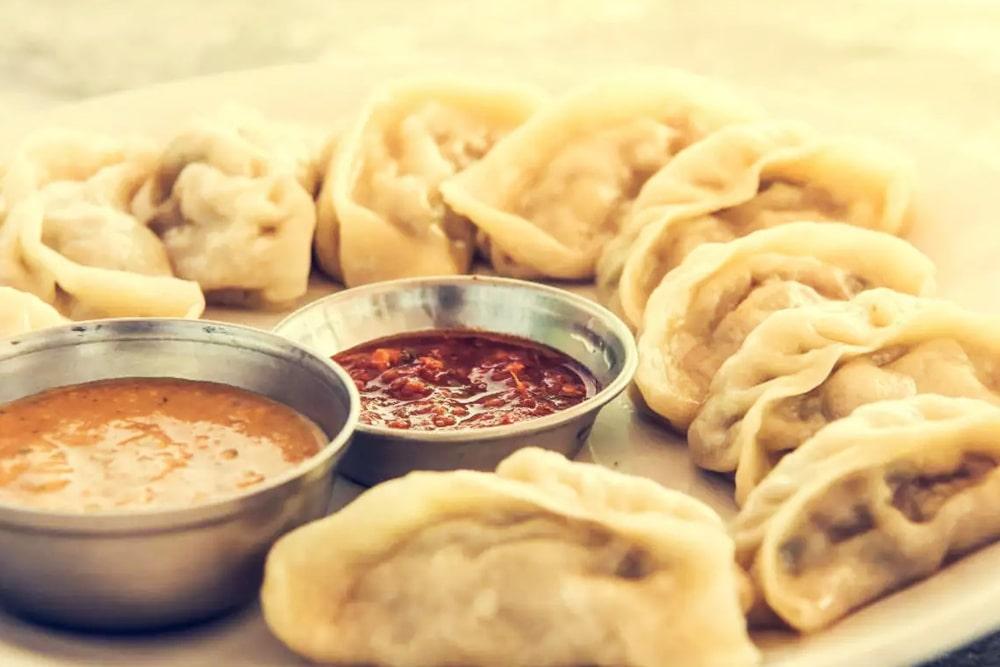 Momos and thukpa are undoubtedly the most popular dishes in Ladakh. Momos or dumplings are they are often called, is stuffed with vegetable or minced meat as per the food habit of a person. Momos are steamed in a mokto (a utensil used for steaming momos) or fried in a pan and served hot with dipping sauce. 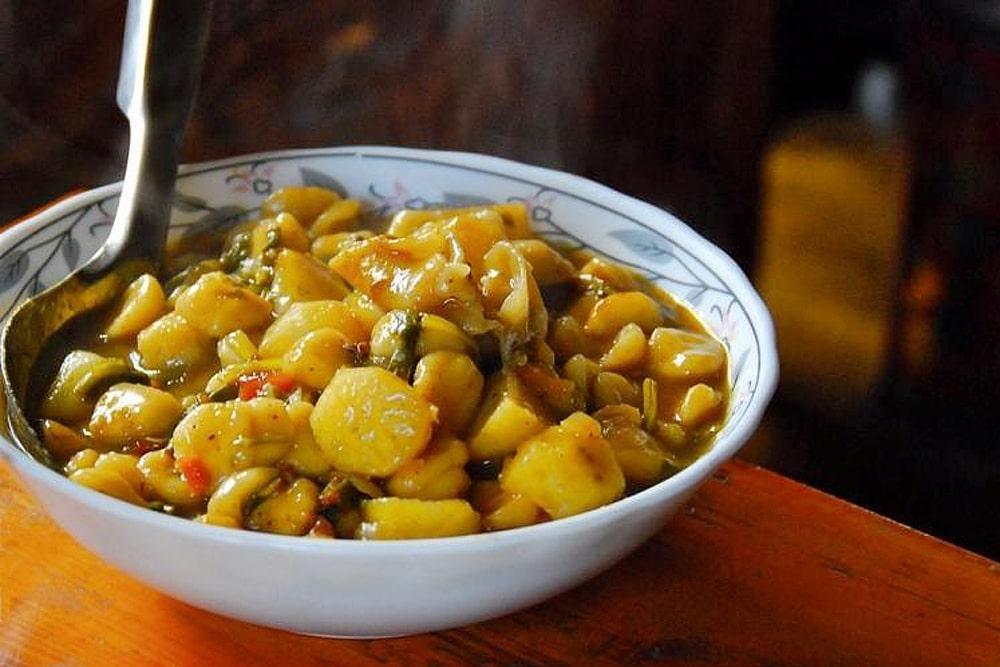 While Skyu is not as popular as thukpa or momos, it is one of the most important dishes in Ladakh. Tourists call it the Ladakhi pasta and it comprises vegetable and flattended thumb-sized balls of dough that is added to water and cooked on low heat. This dish is eaten mostly in winters to keep the body warm in sub-zero temperatures. Skyu has emerged as a favourite among the trekkers as it not only fills the stomach but is also high on calories.

Other than these, some other popular dishes are consumed in Ladakh such as Chhutagi (a flattened dough cut into circular shapes and given the shape of a bow-tie which is then cooked in a thick soup of vegetables or meat), khambir (fermented whole wheat brown bread), and tsampa (flour made from roasted barley).

Tourists can also savour a cup of gur-gur or butter tea, and chhang (Ladakh’s local beer made from barley). 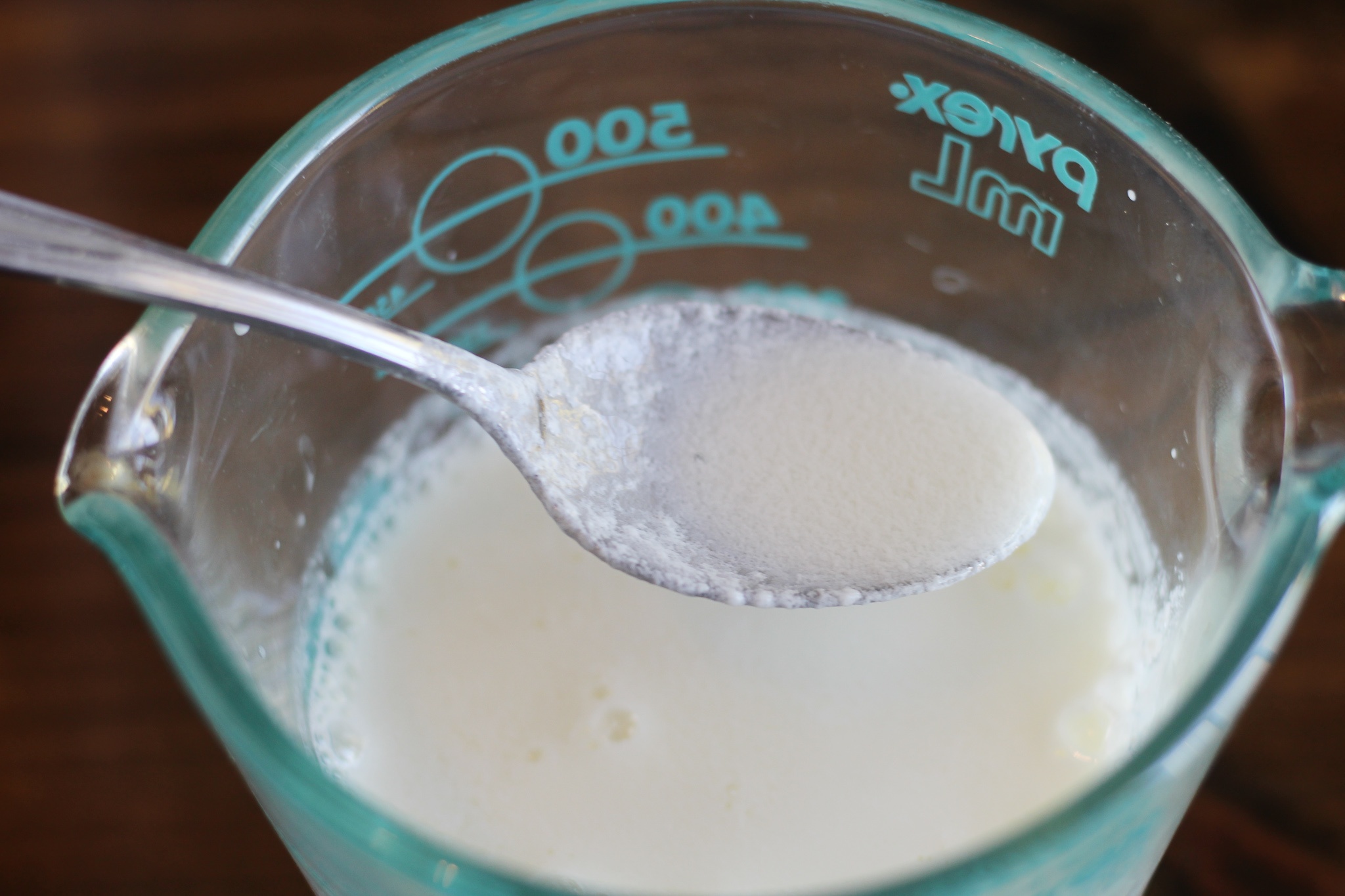 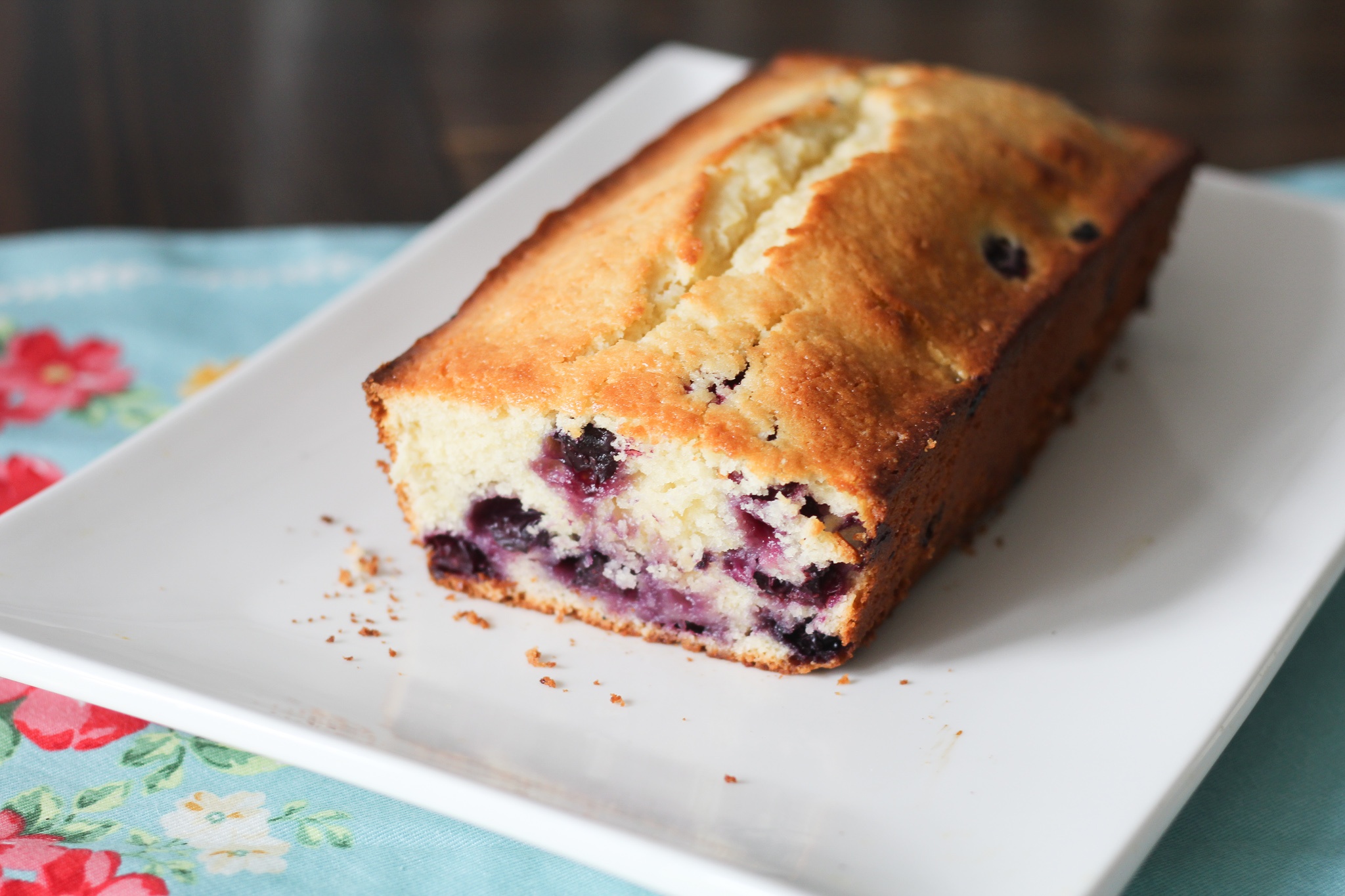