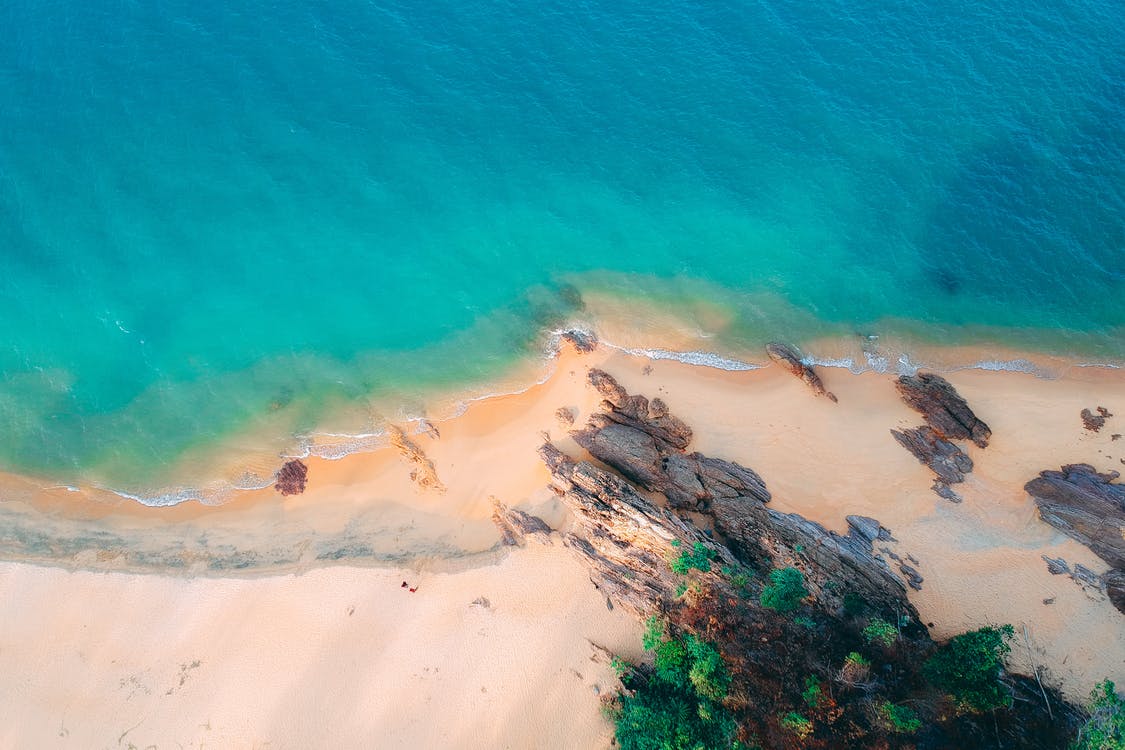 There are many wonders in the world. Sometimes you find those wonders in culture, other times in food or in people. But if there’s requisite for such an experience, it’s that you often need to leave home in order to get the experience that you’re looking for.

Many people would be surprised that this isn’t always the case. Sometimes, the change in environment is closer to home than you might initially assume.

Hawaii is a great place to visit if you want to experience a change in environment, particularly in the people, food, and the culture that you immerse yourself in.

Everything about Hawaii is about being laid-back and just enjoying nature, whether it’s in the beaches, the food, or the music you’re bound to find here. This is especially true for us Americans because we can have a change of environment without the need for a passport. After all, it’s only a 5 and a half hour flight (on average) from Los Angeles to Hawaii. So, why not make the trip?

The only dilemma here is that you need a substantial amount of time if you want to be able to experience Hawaiian culture at its fullest. This, however, does not mean that you can’t go for a short while and still experience a taste of the island life.

There are eight main islands that makeup Hawaii. So, why choose Kauai over the other Hawaiian Islands for your vacation? For one, it’s easy to see why it’s fondly called “The Garden Isle”. Here’s a perfect way to enjoy the island in a day: 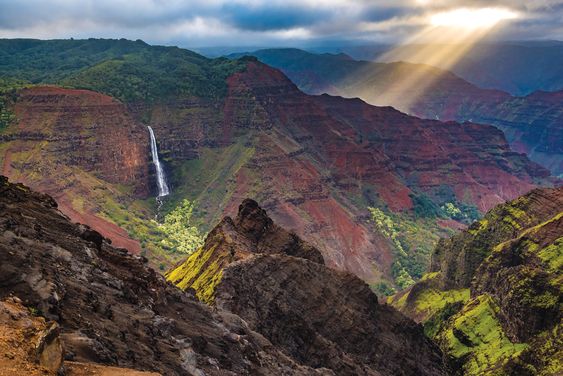 The Waimea Canyon can be found in the northwestern region of Kauai. It has a depth of about 3,000 feet and stretches for about ten miles. It is considered by many as the “Grand Canyon of the Pacific” and the name is well-deserved.

But, unlike the Grand Canyon, the Waimea Canyon is flanked on both sides by tree-laden cliffs that also double as great hiking trails. These trails grant you an amazing view of the gorge as you traverse the canyon.

You can get to the Waimea Canyon by taking Highway 550 North of Waimea.

The Kokee State Park is situated near the Waimea Canyon and it’s pretty hard to miss if you’re already traversing Waimea Canyon’s trails.

The first among three points of interest in Kokee State Park is the Kalalau Lookout, which isn’t “just another Waimea Canyon lookout” as many first-time visitors might assume. This lookout provides visitors with a view of the Kalalau Valley, which is one of, if not the most famous sites of Hawaii. It served as the backdrop for many movies such as Jurassic Park and the original King Kong.

As you explore the state park further, you’re also going to find the Puu o Kila Lookout which gives visitors a scenic view of the Alakai Swamp, which is the highest swamp in the world.

The Wailua Falls can be found on the eastern region of the island.  This is one of the most popular tourist spots on the island because of the fact that it is a double waterfall. This is because of how the water flows from the Wailua River down a steep cliff, and into a pool below. It’s an amazing view, but it should be strictly noted that the trails leading to the pool are steep and muddy, and are therefore slippery. Guides do not recommend taking the trails as it can lead to a bad fall. 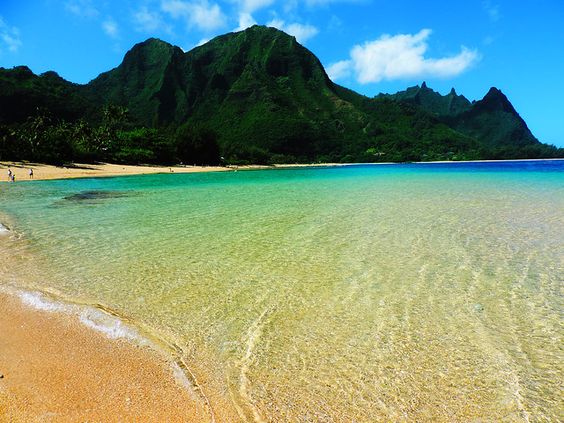 This beach is found at the northern tip of the island and is a popular spot for tourists because of its crystal clear waters and its mountainous background. This beach is a great place for snorkeling, surfing, and scuba diving. It’s also conveniently connected to Highway 560.

But, even as the shipwreck that the beach was named for is now gone, the beach still holds much of its appeal because of the weather (it’s almost always sunny here), the cliffs that flank the beach, and the waves that would delight any advanced surfer. The currents here are strong and as such, you should only take a dip here if you’re a strong swimmer.

One quick note is that if you truly want to experience Hawaii to the fullest extent, you’re going to need at least 48 hours to do so. As you might have already guessed, the more time you can spend in Hawaii, the more of it you’re going to be able to experience. But that doesn’t mean that you can’t still enjoy a weekend here. Plan ahead, make sure to pack the bare essentials and you’re bound to have a great time anywhere! Happy trails.

Previous Post: « A Modern Mom’s guide to wearing Pearl Jewelry
Next Post: The best Outlet in Italy. Which to choose? »