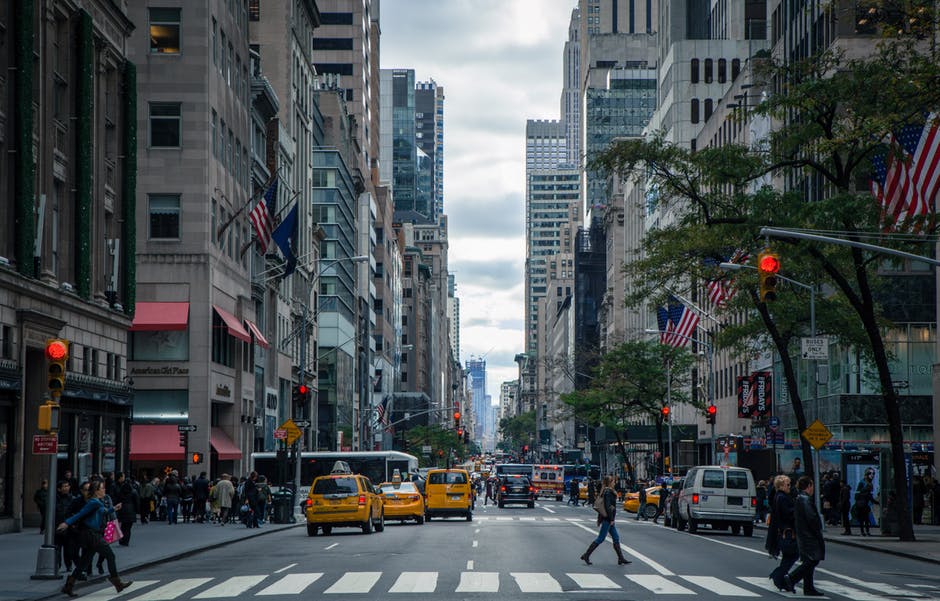 Ah, New York City. While there are plenty of rivals for the title of ‘World’s Best City,’ it does always seem like the Big Apple is one step above every other city in the world.

And it’s not hard to see why: here is a city that effortlessly blends history with the new, has an unrivaled cultural output, and even has some pretty splendid weather to boot. However, there is one issue: the city is so good that it can be a little overwhelming for first-time visitors. So we’re here to help. Below, we take a look at a few things every first-time visitor to the city should do for an incredible trip.

New York might be big overall, but the area where you’ll actually want to visit is relatively small (we mean, it’s still big, but it’s not sprawling). As such, one of the best things to do is to bring some comfortable walking shoes and hit the streets.

You can start in the Chinatown, before heading through the financial district and over to Greenwich Village, before heading uptown. It’ll give you an excellent sense of the city and the different neighborhoods that make it so great — though do take a famous yellow taxi at least once.

Only in New York

There are cities, and then there’s New York. Part of what makes this place so fantastic to visit is that it has an identity all of its own. So while there, make sure you’re partaking in the activities and attractions that only the Big Apple can give you. Broadway shows NYC, for example, are not to be missed; there’s nothing like a dinner and a show when you’re in New York!

An afternoon in Central Park and a journey across the Brooklyn Bridge are also recommended for the first time visitor. For everything else, you’ll naturally come across them on your walks.

You could happily spend a lifetime working your way through a New York City guide book, but it’s also important to do your own thing a little, too. Whatever interests you have, be it in literature, music, food, or anything else, you’ll find that not only is it catered for in the city, but it’s probably the world’s best of that subject, too.

Do a little research before your trip to see any must-visit attractions relating to your interest — it’s one of the best gifts that New York provides.

Space in the Luggage

Let’s not forget that some of the world’s best shopping is to be found in New York! As such, you’ll want to make sure that you leave some space in your luggage — and a little extra cash in the bank account — so that you can pick up some clothing (or whatever else) while you’re visiting the city. As well as souvenirs, consider bringing some extra to live it up a little, too — there are plenty of opportunities to enjoy the finer things in life in New York City!