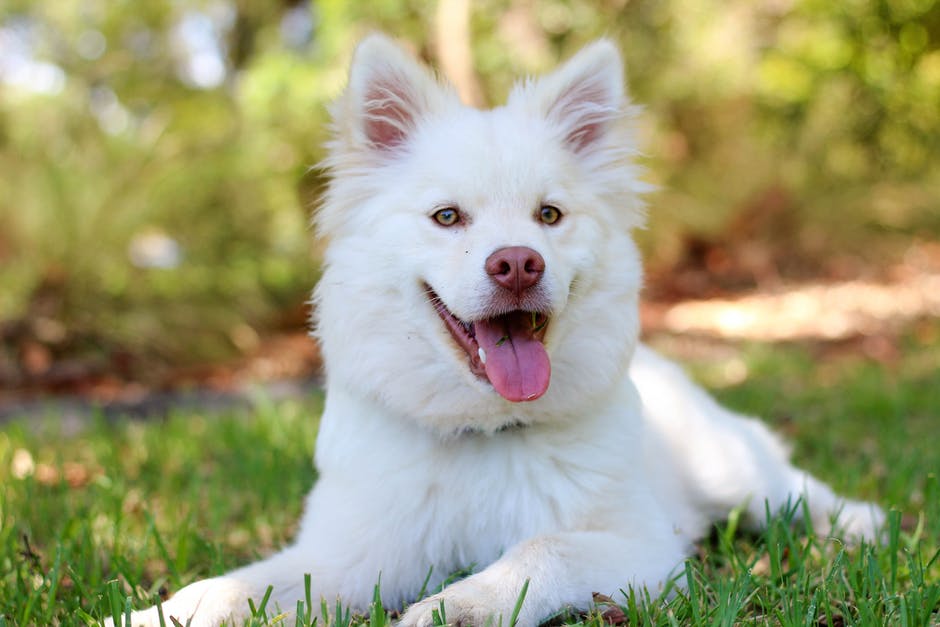 The relationship between humans and their dogs is an incredibly beautiful connection. Dogs have existed for ages, and have gained the name of a man’s best friend for good reasons. Dogs ownership dates back to ancient times through paintings and ancient artifacts.

Dogs have been domesticated for over 10,000 years, being used for hunting and protection purposes as well as pets. In the U.S., more than 61 million dogs are owned as pets. While giving unconditional love constantly and listening to humans speak their thoughts and complaints, there is undoubtedly no reason to not be a dog fan.

While many people may overlook the true value of dogs, everyone can recognize their unselfishness and lovable traits. Additionally, some people think that dogs don’t comprehend or understand them, but the truth is they do.

Talking to Your Dog

98% of dog owners actually speak to their dogs, telling them stories and complications in their life assuming that they understand. When a person is feeling down or sad, a dog can always cheer them up immediately. Just the presence of dogs can make a person go from having a bad day to a much better one.

Dog owners also laugh more according to research. Not only are dog owners happy, people in the presence of a dog immediately smile when they see one. Just the simple act of making eye contact with the furry creature can release a chemical called oxytocin, which is released by the posterior pituitary.

Dog owners are also considered to be less depressed, less lonely, and have more self-esteem. They are just comforting and caring creatures that only want love and affection.

One of the many lovable factors about a dog is their inability to dishonor or betray their owners. Additionally, dog owners, in particular, are more active and live a healthier lifestyle than non-pet owners. Since they constantly have to walk their dogs around other dogs, owners are also considered to be more social.

Statistically, people are spending more time and money on their beloved four-legged pets. A great investment for dogs is to buy Garmin Alpha 100 dog tracking GPS combo since dogs have a tendency to wander off, which can petrify any owner. A number of dog owners report affection to their dogs as powerful as their love for their children, best friends, and spouses.

51% of current dog owners in the U.S. consider dogs to be members of their family. As a result of the growing mobile lifestyle of Americans, some automakers are designing and marketing more ways to bring dogs along in vehicles, since dogs are the most common pet to travel with.

Dog owners also spend a lot of money on travel products for their pets, such as crates and travel accessories. As much as $15,000 is spent on dogs in their lifetime.

The most common reasons for dog ownership include:

Another brilliant reason to own a dog is for safety reasons. The myth that dogs actually save lives is very true. Just like some humans, dogs have a universal blood donor type. Additionally, dogs can also help detect, as early warning signs, medical complications such as seizures and strokes.

Trained dogs also actually have the ability to sense a medical issue arising up to 15 minutes before it occurs. They will bark repeatedly to warn the owner to sit down for injury prevention. How they can amazingly sense these things is still a phenomenon, and the reason is still unknown.

Dog owners can also utilize them as an alarm system for intruders and thieves. If an uninvited guest was to enter a dog owner’s home, let alone get near the property while the owners are unaware, dogs will repeatedly bark to warn their owners of a potential threat.

If the intruder was to enter successfully, they would have to get past the dog before they can harm their owners, which will not be an easy task. Truthfully, dog ownership requires immense responsibility, but there is no reason to not own a dog. A dog could be your best investment.